We Cover News For You

We Cover News For You

Defending champions Liverpool remain among the favourites for the 2019-20 UEFA Champions League after they drew Atletico Madrid in Monday’s last-16 draw.

Manchester City are the leaders in the betting alongside Liverpool, but they have been pitted against Real Madrid in the first knockout round, which was among the toughest challenges Pep Guardiola’s side could have asked for.

Barcelona, meanwhile, have been drawn against Napoli, Juventus are facing Lyon and Paris Saint-Germain have a tough test against Borussia Dortmund.

Here is the draw in full:

Liverpool’s 2019-20 domestic campaign has been remarkable. They are top of the Premier League by 10 points and look well set to secure a first English league title in 30 years after winning 16 of their opening 17 games of the season: 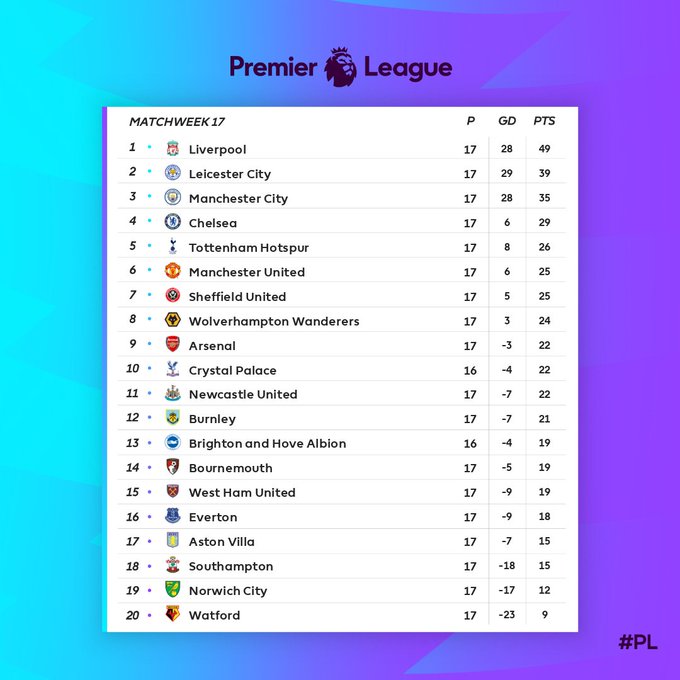 In the Champions League, Jurgen Klopp’s side advanced as Group E winners, but it was not plain sailing as they earned just one point from two matches against Napoli.

Atleti are unlikely to make things easy for Liverpool. Diego Simeone’s sides know how to win in knockout football, and they have the defensive solidity to frustrate even the Reds’ superlative trio of Sadio Mane, Mohamed Salah and Roberto Firmino.

Liverpool’s form in the Premier League has left City effectively playing for second place domestically this term, and their main focus will surely be on the Champions League.

It is a trophy Guardiola has won twice as a manager, but the last time was in 2010-11 with Barcelona.

As City boss, he has only ever made it as far as the quarter-finals, and a last-16 exit is now a genuine possibility given Zinedine Zidane’s remarkable record in the Champions League:

Pep Guardiola and Zinedne Zidane will meet for the first time as managers. #UCLDraw 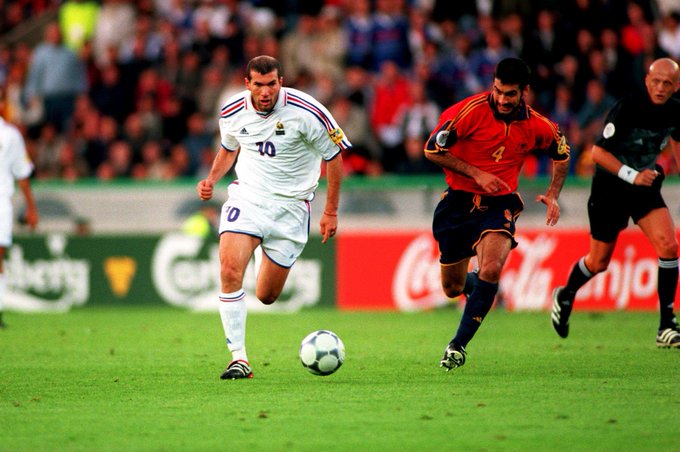 The Frenchman led Real to three consecutive triumphs in Europe’s premier competition in his first spell in charge of the club, and Los Blancos have recently looked like they are approaching their best form.

They were knocked out for a third consecutive time at the last-16 stage in 2018-19, losing to Manchester United after a humiliating reverse at the Parc des Princes.

Now the 46-year-old will have to return to his former club in the hope of finally engineering a decent run in the knockout stages after a fine group campaign.

Dortmund have only met PSG previously in European competition in the 2010-11 UEFA Europa League, when both their group games ended in draws.

KM Bappi (K. M. Bellal Hossain Bapp) is a Computer Engineer by education. #TechSavvy. Entrepreneur, Founder of "The Star Promoter Newtworks". Open to talk Anyone, AnyTime, AnyWhere Online if you have an idea to shear and develop.

This is a demo store for testing purposes — no orders shall be fulfilled. Dismiss